This is a team building adventure with a difference, as teams are required to devise, write and shoot a short film. Participants are set off “Apprentice-Style” in their teams in search of props, costumes and the locations required to make their five-minute film.

These films can be scripted and plotted around your company and people or as a fun way to reinforce conference messages. This could include making spoof advertisements about your top competitors. Alternatively creating a longer script with each team filming one scene, which can then be edited together to make a longer film to be premiered at the end of the event.

The best scripts and films have a high comedy content and draw out some hidden talents and surprising performances from the participants. And, for those who are slightly more camera shy, each crew needs a great director, cameraman and costume and make-up department to deliver the perfect movie!

Making Movies is best played with teams of six to eight and requires around four hours to complete, followed by a private viewing and a few celebratory drinks.

Click here to view a recent case study of our Commercial Break activity. 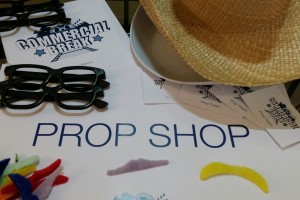 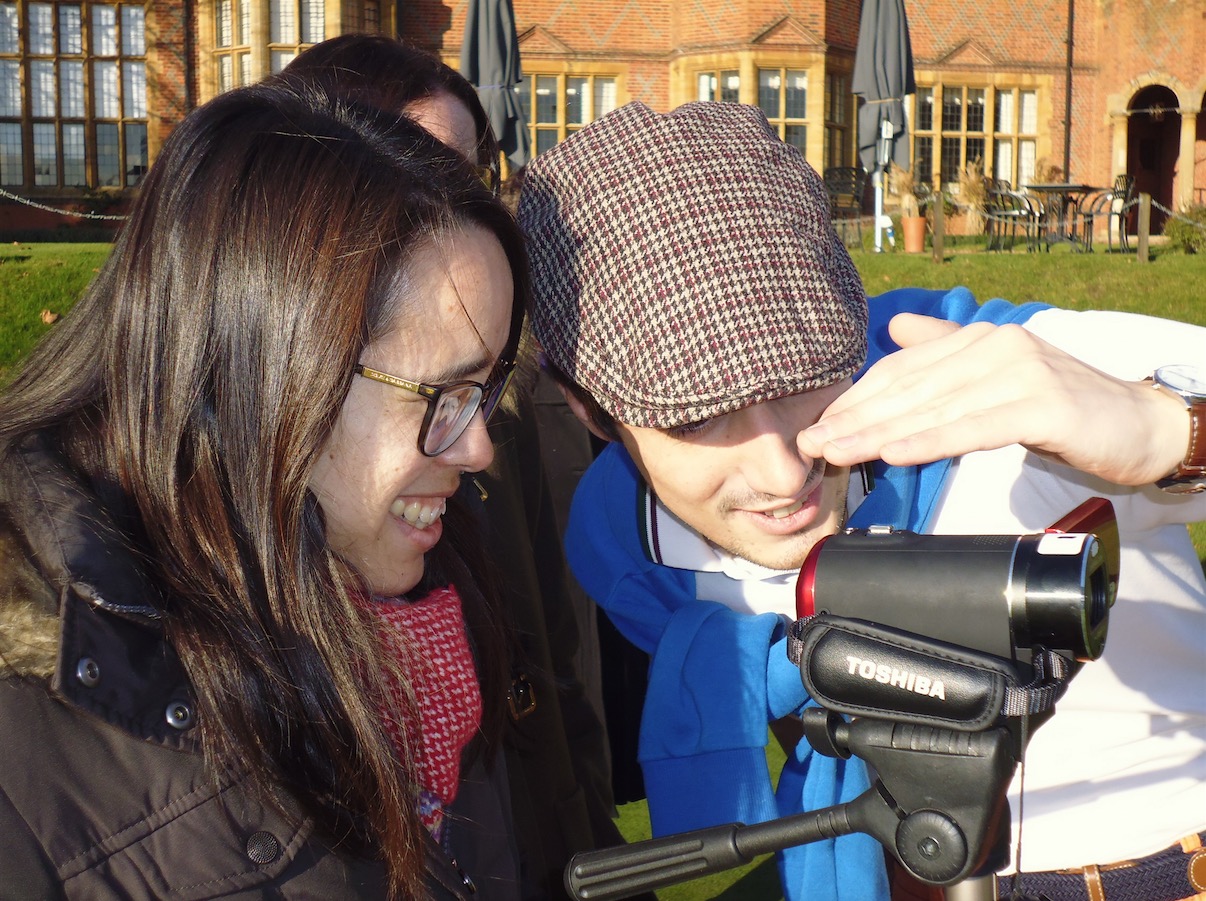