The festival in the sky theme stemmed from a brief to create a fun filled, exciting and engaging environment for a company’s 15th anniversary.
The chosen venue, Sushi Samba, was transformed and became the perfect outdoor festival space. The main restaurant became the ‘Main Stage’ complete with Glastonbury style stage, four separate themed bars were created including the flag lined ‘Bale Bar’ on the terrace which served an exclusive Whisky cocktail served on a bed of hay. The private dining room became a secret garden complete with liquid nitrogen ice cream, smoking experimental cocktails and toadstool seating.

The nature of the event being split over two floors of the Heron Tower skyscraper allowed for us to create a playful space that guests would wish to explore. We also included lots of little details to ensure that the event felt personal and represented the personality of the brand. All staff were styled to
fit with the theme, the sushi trays were branded with edible powder, the Dark & Stormy cocktails were served in beer bottles wrapped in brown paper and the festival logo sticker. As guests arrived they were given a festival lanyard, wristband and a branded phone charger just in case their batteries died during the festival. 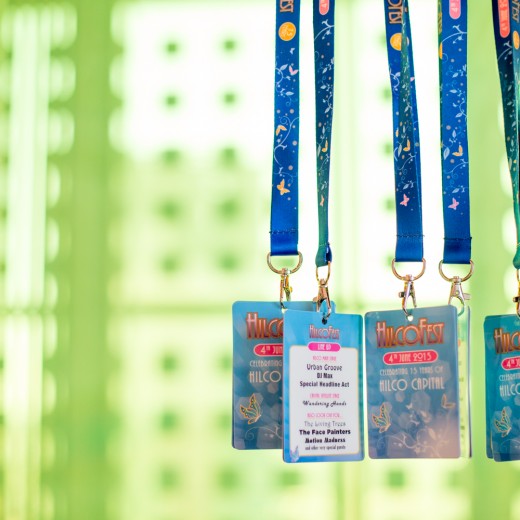 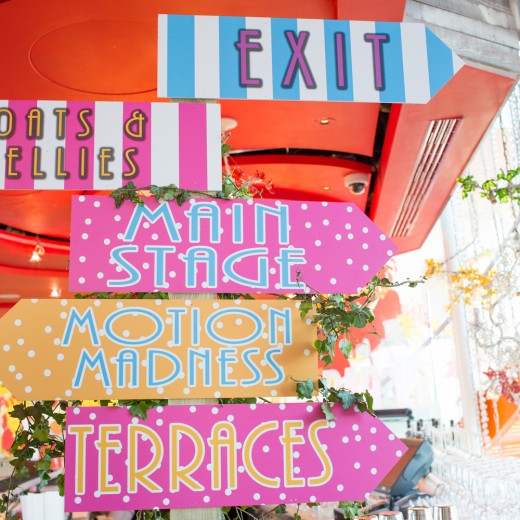 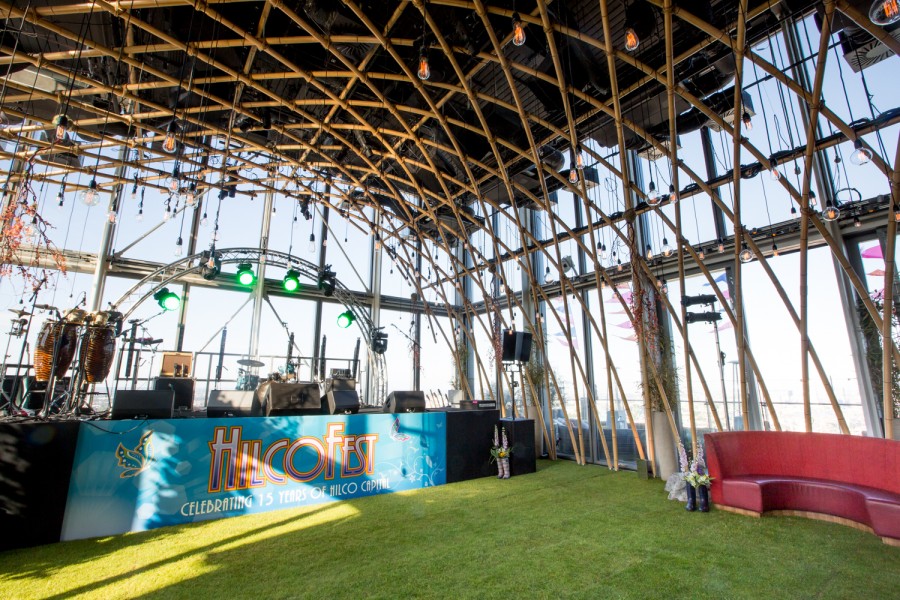 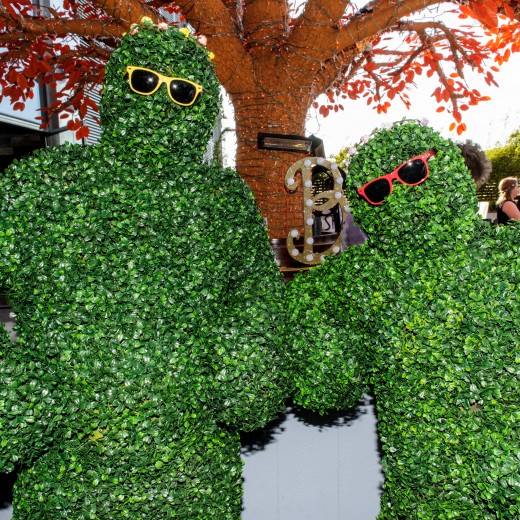 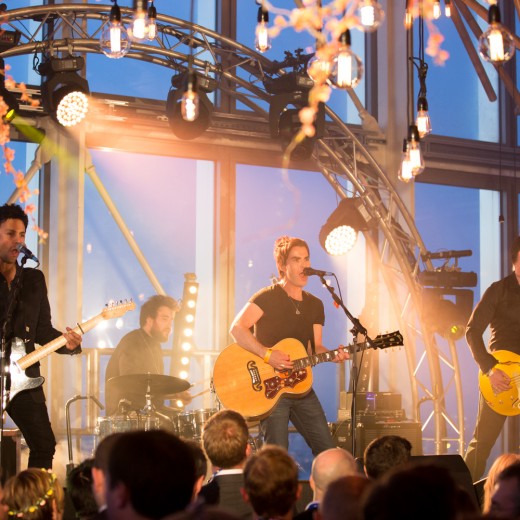